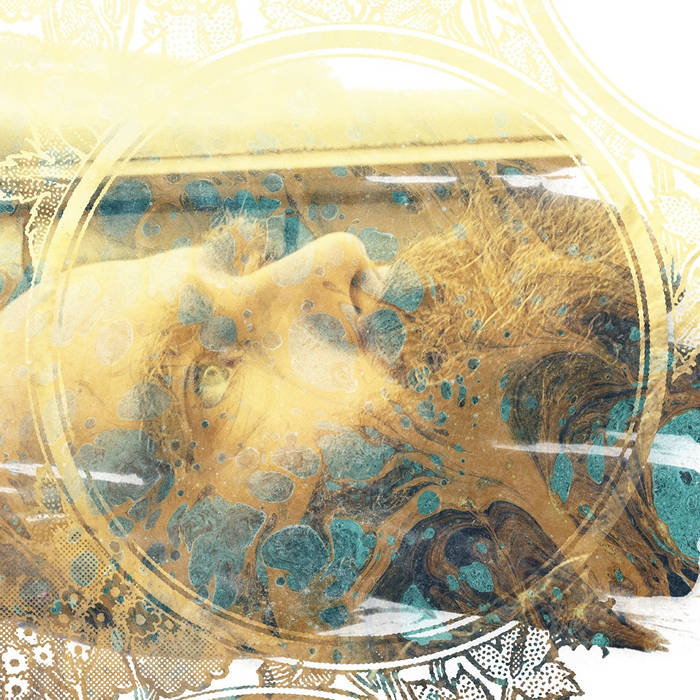 A ghost town is a town originally inhabited and animated, and abandoned when it is appreciated. Generally, the abandonment of a city due to the fact that the economic activity that made life dried up, or after disasters of natural origin (flood, earthquake, volcanic eruption, etc..) and human (battle , economic crisis, industrial accident, disaffection mines, etc..). Other causes can explain the phenomenon, such as the disappearance of natural resources such as the drinking water, or abrupt withdrawal of routes (closed railway lines in rural areas, isolation suddenly the opportunity to a new road layout, etc..).

The United States have many ghost towns: immortalized in westerns, they are much more varied. Besides boomtowns , many cities in the Great Plains , rural area that has lost a third of its population since 1920, have been abandoned. The most affected regions are the Colorado (more than 250 listed "Ghost Towns"), the Arizona, the Nevada, the Montana or the California.

This path we choose, the high road, the hard road. Transmontane. Across the mountains. We see the universe from many different viewpoints, peaks and valleys. The ascent and the descent. Looking up, looking down. Moments of contemplation and moments of struggle. The journey continues... ... more

Bandcamp Daily  your guide to the world of Bandcamp

MF DOOM is given his flowers, plus appearances from MC Jada Imani and Stanley Ipkuss